So you’ve finally finished your paper. After hours of brainstorming, researching, writing, and staring blankly at a wall, you have effectively communicated your thesis over several well thought-out pages.

But. You also have used a few words incorrectly. This really isn’t a matter of life and death… 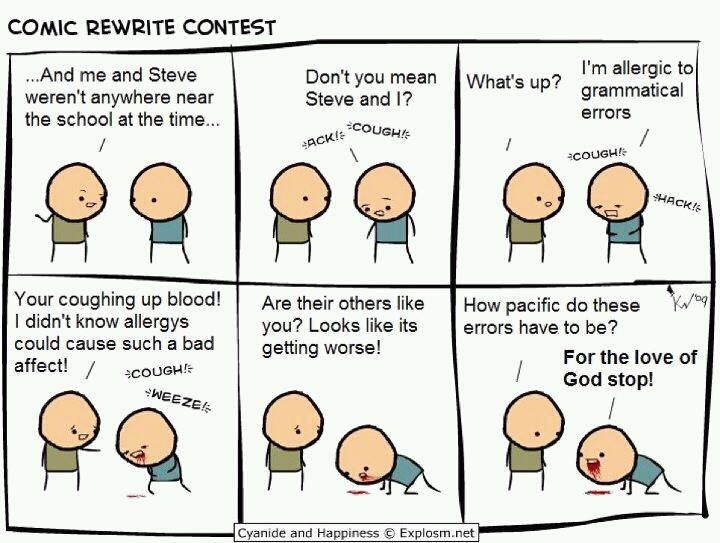 However, fixing these small errors will help to polish that important essay that you seem to have spent an enormous amount of time on. Here are some of the top commonly confused words:

Two words often mixed up are “effect” and “affect”. These do have similar meanings (effect is a consequence or result, while affect makes some sort of difference to something), but each are from different parts of speech. Affect is a verb, while effect is a noun. But how on earth can you keep these two straight? 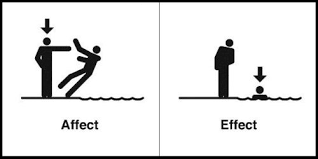 There are several ways to remember the difference between these two words, such as Affect is an Action and Effect is the End result. If you love mnemonic phrases just remember rAVEN:

Or, if that “r” in the beginning of the word makes it difficult to remember, here is another mnemonic that you will “neva” forget: 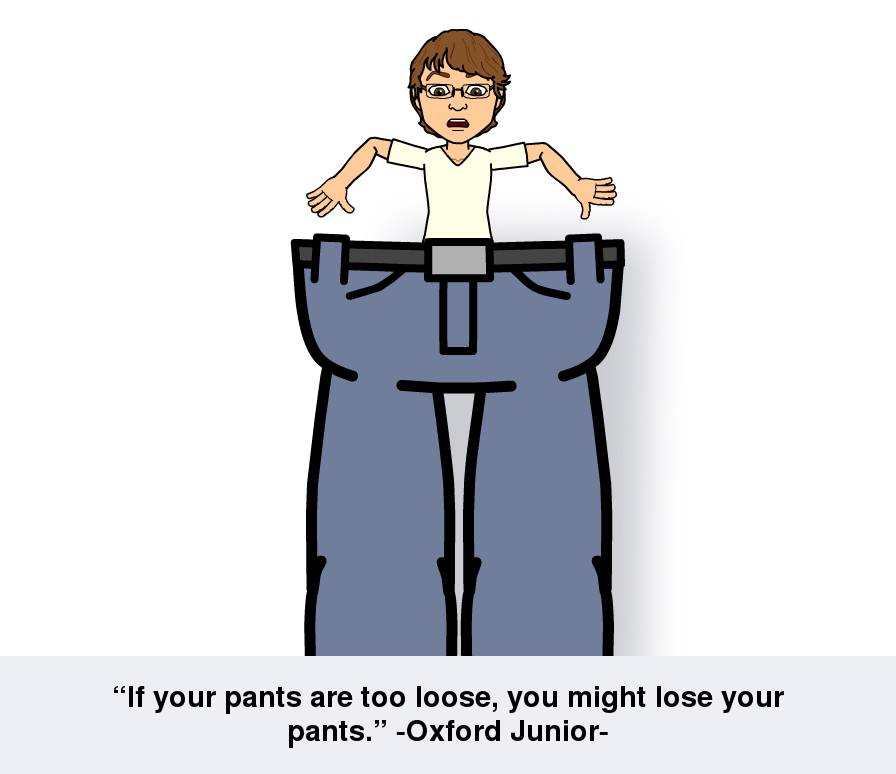 There is a difference in the meaning between these two words. “Loose” means that something is becoming less tight, while “Lose” means that you have lost something and no longer have it. For instance, I may lose my necklace because the clasp is loose. The difference between these words that are similar in appearance is simply one O. You could even say that “lose” is the word that has “lost” an O.

Their vs. There vs. They’re 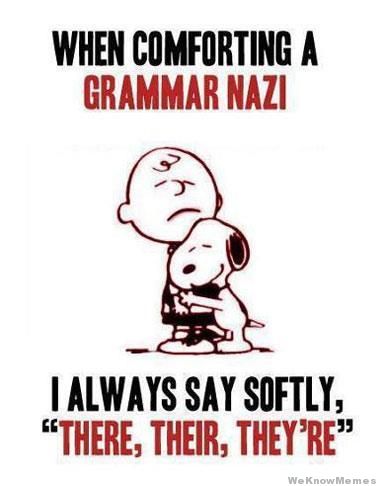 These three words all sound the same (being homophones) but like lose and loose, their meanings are very different.

They’re- This one is a contraction of “they are,” with an apostrophe slipped in the middle of the word to show that we’ve taken out the “a.” … “They’re going to Mars.” “I wish I knew why they’re not going to the store.” To remember this one, think about if you are talking about a person or persons: if you can say “They are going to Mars.” then you can use the contraction “they’re.”

The difference between these two words is simply one letter, but this letter is very important. The word “then” is used to talk about something that happens at a later time. “I finished my midterm, then I slept for two days.” while the word “than” is used to make comparisons between things, “I’d rather go to Mars than step on Legos.” 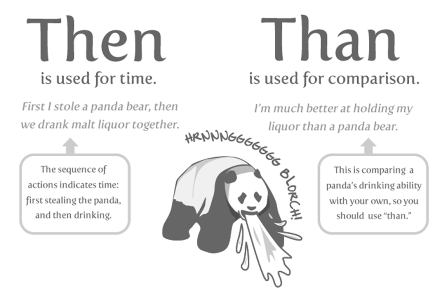 Image courtesy of The Oatmeal 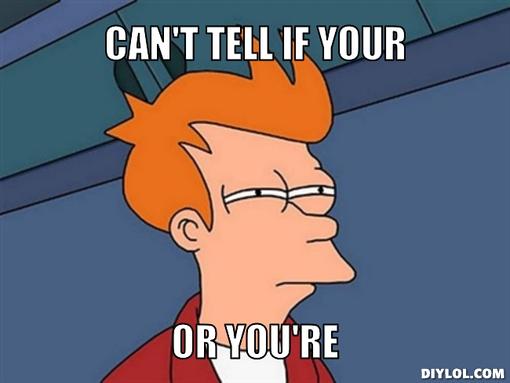 Once you’ve found ways to remember their vs. they’re, it is easy to remember your and you’re. Just remember, one is possessive, while the other is two words smushed together with an apostrophe slapped in the middle.

You’re- You’re going to need to redo your homework now (you must rewrite the homework that the small rodent ate).

Now you can read through your essays and make sure that you have all of these words straight!