Determiners are words that help a reader or listener understand the noun being discussed.  If a noun already has another determiner, it does not need an article. Each of the examples below uses a different type of determiner and references something in this image: 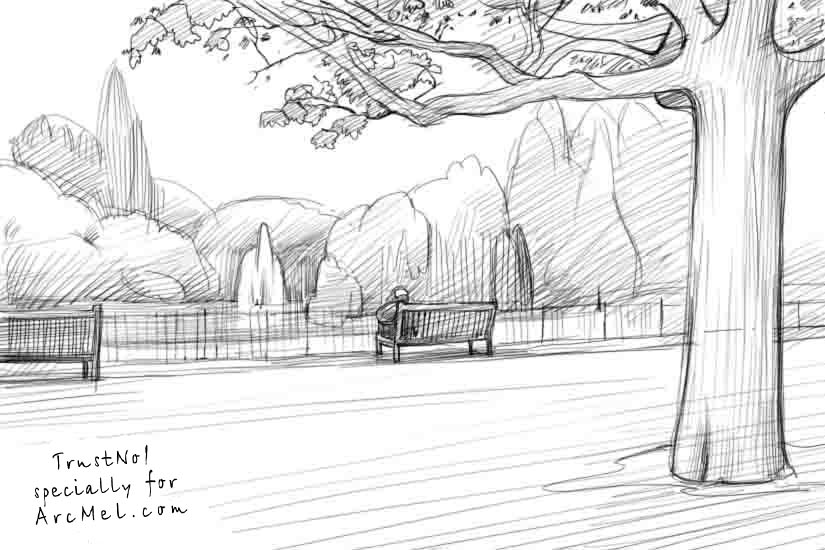 Demonstratives: THIS and THAT

He sat on that bench.

The tree is in the foreground of this drawing.

Possessives: WHOSE, MY, YOUR, ITS, THEIR, HIS, and HER

You should go to the park with your uncle.

The tree still has its leaves.

Their park is so beautiful.

She finally found her lost child sitting on the bench

Interrogatives: WHICH, WHAT, WHOSE

Which park is shown in this drawing?

What kind of tree is that?

Whose uncle is sitting by the pond?

Quantifiers: MANY, FEW, SEVERAL, SOME, etc.

There are many benches in this park.

The person on that bench is soaking up some sun.

There are twelve benches along this path.

What is an article? Basically, an article is an special type of determiner. Like all adjectives of this kind, articles modify nouns.  Thus, every time you look at a noun without a determiner, ask yourself, “Which article, if any, should I use?” The three articles in English are: a, an, the. It is also possible for a noun to function without any determiner or article, but this only happens under very specific circumstances, described using the image below. 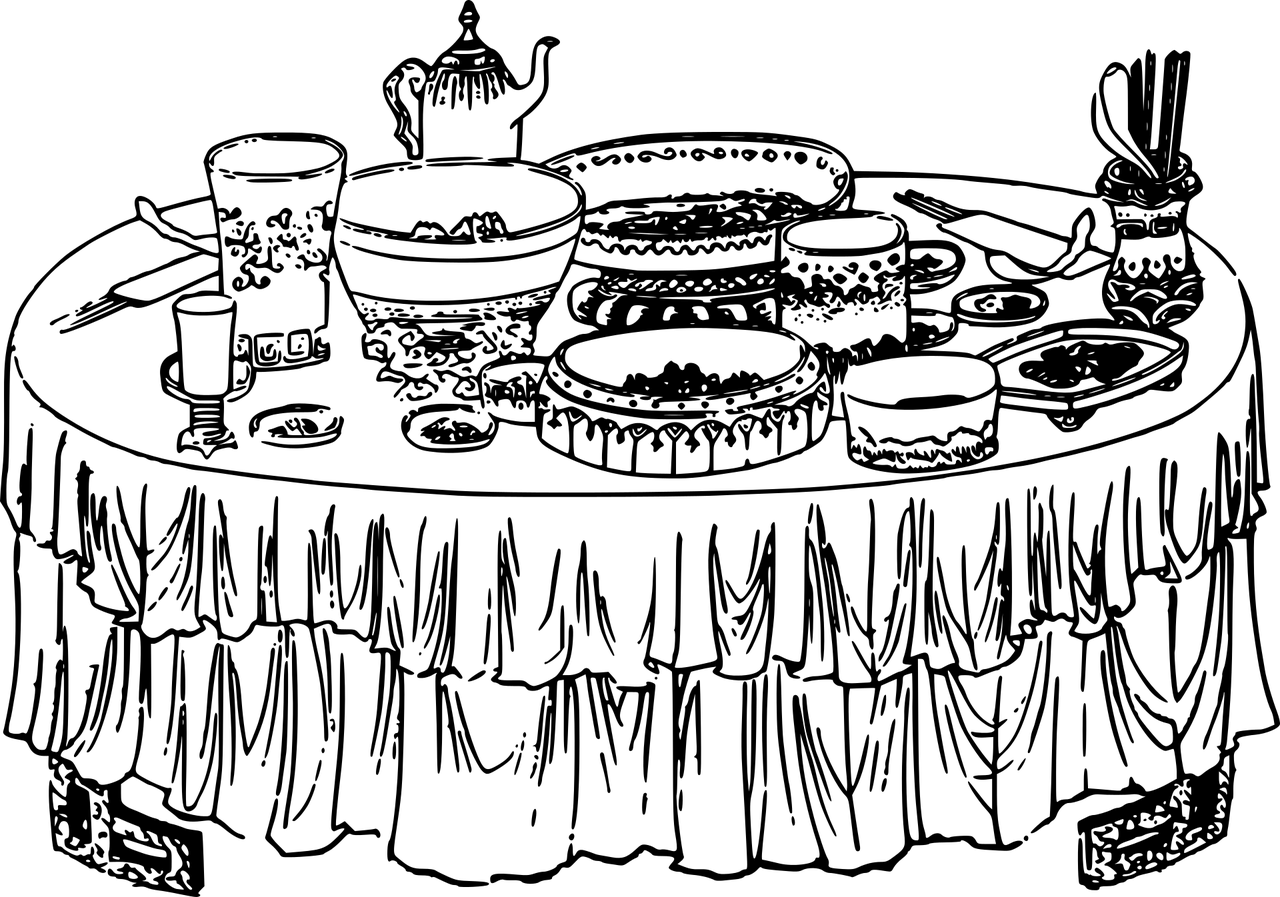 The definite article is used to refer to specific nouns. A noun is considered specific if the reader or listener can determine which specific item the sentence is talking about.

In the image, the reader can determine which bowl the writer is talking about because there is only one bowl that contains salad.

The indefinite article is used to refer to non-specific singular nouns.  A noun is considered non-specific if the reader or listener cannot determine which item the sentence is talking about, often because the writer is indicating no preference.

Example: Please pass me a spoon from the tall vase on the right.

In the image, the reader cannot determine which spoon the writer is talking about because there are many spoons in the vase.  Most likely, the writer has no preference, so any spoon will do.

There are no articles used with non-specific plural or non-specific non-count nouns. Because many English nouns have both a count and non-count form that varies with different meanings, pay close attention to which definition of the word you are using.

In the image, the reader cannot determine which water the writer is talking about because there is no water on the table.  Moreover, “water” is a non-count noun. Most fluent speakers of English would probably use the determiner “some” in this sentence, as in, “I would like some water.”

Vanessa Flora-Nakoski | This work is licensed under the Creative Commons Attribution-NonCommercial-ShareAlike 4.0 International License. To view a copy of this license, visit http://creativecommons.org/licenses/by-nc-sa/4.0/.

BACK TO THE OWL