Do you have a little more time on your hands, now that classes are online and summer is just around the corner? If you are looking for some book recommendations, here are some from the Writing Center tutors!

Image by StockSnap from Pixabay

If you still haven’t read some of these classic books, now might be the right time! Or, even if you have read them before, there is nothing wrong with revisiting a good book. 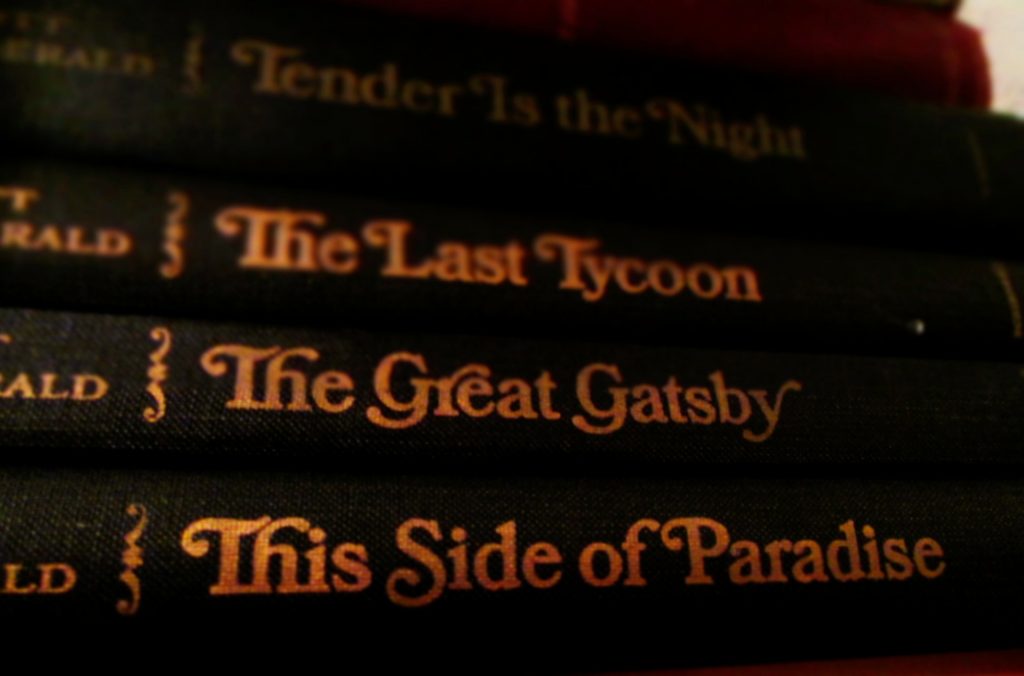 Image by Alyssa1 from Pixabay

The Great Gatsby by F. Scott Fitzgerald is considered by some people to be one of the greatest American books of the 20th century. There are also several movie adaptations you can watch to compare it to, the most recent the 2013 film directed by Baz Luhrmann and staring Leonardo DiCaprio.

Pride and Prejudice is another classic novel by one of the greatest female writers of all time, Jane Austen. Once again, this classic romance has numerous movie and television adaptions to watch too.

3. Their Eyes Were Watching God 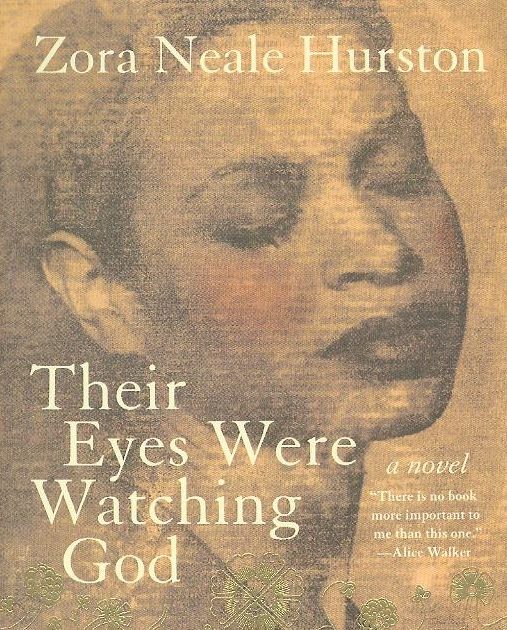 An excellent book by the great African American female writer Zora Neale Hurston, Their Eyes Were Watching God is a book everyone can enjoy. There is also an excellent film adaptation directed by Darnell Martin and staring Halle Berry.